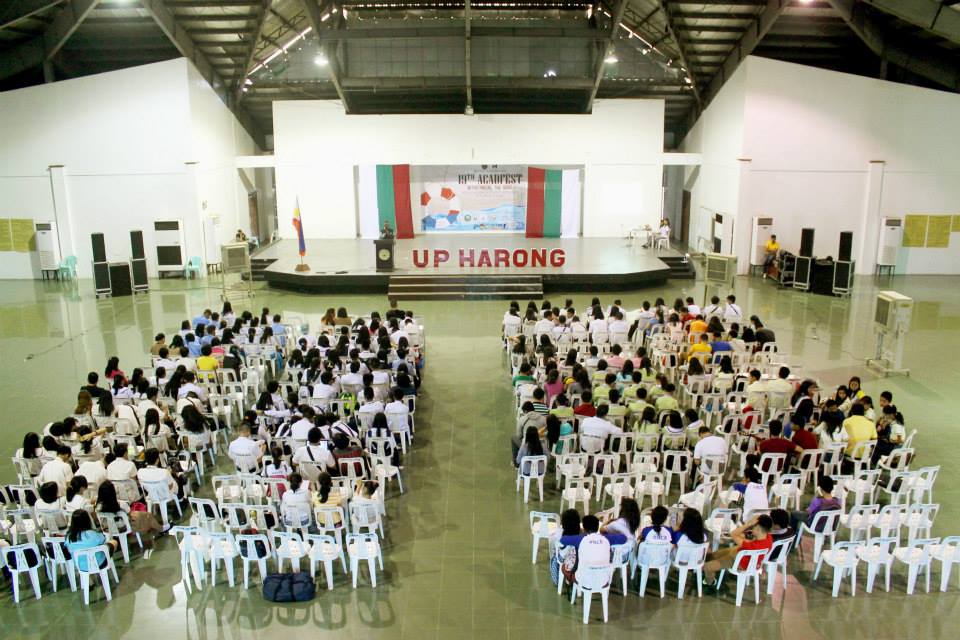 The Academic Festival, created and hosted by the University of the Philippines Harong, is one of the biggest educational endeavors created by a youth organization in Camarines Sur. For the past twenty years, it has served as a training ground to empower the youth and further mold their talents and potentials.

With internationalization slowly taking into effect, the 20th Academic Festival carries the theme, “Strengthening the Ties: The Youth Engagement in Appraising the Progress of Internationalization,”that seeks to instill in theBicolano youth the importance of awareness and develop their critical thinking in regards with the current issues on internationalization.

The AcadFest is composed of the following competitions: 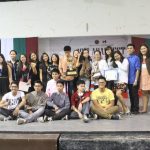 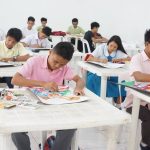 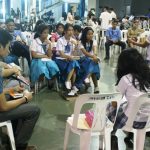 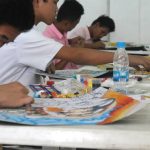 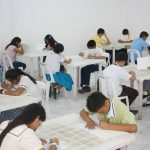 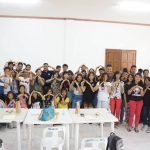 Be part of the 20th Academic Festival this coming January 6-9, 2016. Registration will be on January 6 from 8-9 AM at the University of Nueva Caceres, J. Hernandez Avenue, Naga City. See you there! 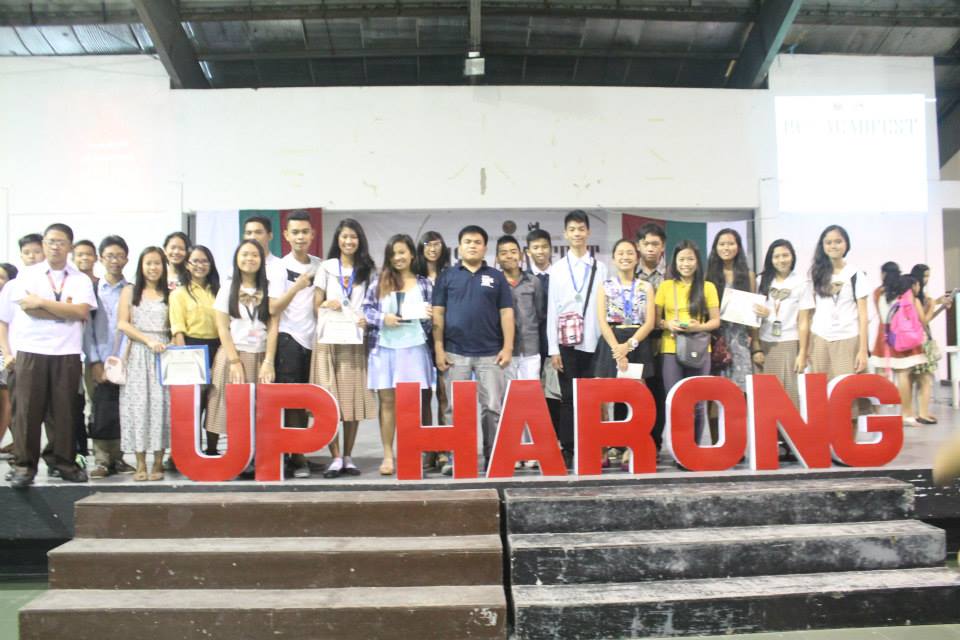 Established on the month of November 1995, the University of the Philippines Harong (UP Harong) serves as the ‘home’ for Bicolano students hailing from the province of Camarines Sur and the cities of Naga and Iriga studying in UP Diliman. Celebrating its two decades of existence, UP Harong, like a typical house, is still “pusog” (‘rigid’ in Bikolnon) for the service of the beloved mother province.

Ever since the birth of the organization, we have believed in our fellow Bicolano youth, among all the sectors of the province, as one of the critical players in the development of our region. That’s why the advocacy is now in the form of holding our annual flagship project, the Academic Festival (popularly known as AcadFest), which aims to contribute in the social and academic development of the Bicolano youth. For two decades, it has been considered as the single biggest educational endeavor ever created by any youth organization in Camarines Sur.
This year also marks the end of the Aquino administration, which is known for a lot of reforms towards internationalization especially to our educational system. Not surprisingly, the expected participants for this year’s AcadFest are the first batch to be affected by the K to 12 program. Also, the organizers coming from UP Harong belong to the UP community, which is the first one in the country to shift its own academic calendar, to start at August instead of June. Hence this year’s theme is: “Strengthening the Ties: The Youth Engagement in Appraising the Progress of Internationalization.”

The Theme: Strengthening the Ties

All of these reforms are steps of the government towards attaining a level comparable with our neighboring countries. Internationalization aims to improve the educational, economical, and social aspects for our country via strengthening our ties to the international community. The fact that the first batch each affected by the two most widely known educational reforms due to internationalization (K to 12 and Academic Calendar Shift) are colliding for the Academic Festival, is one proof that the progress of internationalization is now a reality!

Further inspection on the issue will also lead us to criticisms thrown to these educational reforms. Thus, this year’s AcadFest envisions raising awareness and providing the intellectual exchange for the Bicolano youth with their stand on the issue of internationalization.

The Events: Unveiling Awareness through Academics

UP Harong’s 20th Academic Festival will be held at the University of Nueva Caceres, Naga City from 6-9 January 2016.