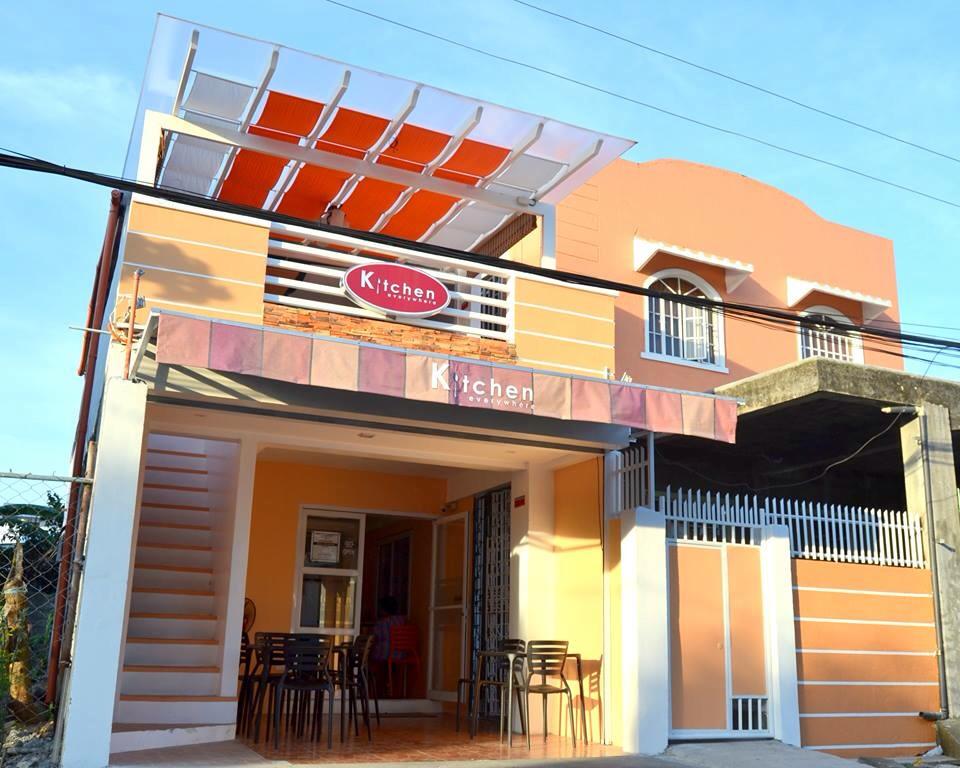 Kitchen Everywhere is one of our favorite case studies for local marketing because of the fact that we were able to accurately track the effects of our online marketing since the owner is a highschool friend and I made it a condition that he should keep records during our marketing campaign.  Moreoever, the campaign impact was also quite easy to track since Kitchen Everywhere at that time has just opened its doors to the public.  It was doing comfortably at 50 customers a day but still has a lot of room for more.

I should begin by saying that Kitchen Everywhere’s owner was from the start, a bit scared about online marketing through Naga City Guide.  After all, he could see the volume of people interacting with the page and he was apprehensive of the thought that his business might be inundated by a lot of people that he was unprepared to serve.  I told him not to worry because this was just going to be a small test campaign.  Doubling the Kinalas that he prepares from 50 servings to 100 servings would be more than enough for this campaign.. or so I thought.. and so he did..

I published the post introducing Kitchen Everywhere at around 6pm and it quickly gathered an avalanche of “likes” and comments as to where this Kinalasan could be found.  (Yes, I did not mention the establishment name as well as it’s address)  So quickly in fact that I had to turn off all our ads to temper the engagement.  When morning came and the dust settled, the post has garnered a total of 1,500 likes, 290 comments and 475 shares.  All in all, the post reached more than 100,000 people on Facebook.

This part of the story is from Kitchen Everywhere’s story since I was not there the day after.  He said that the next day saw 500 people lined up in front of their Kinalasan and this happened daily for the next 5 days or so forcing him to hire additional people and spend days looking for suppliers to expand his stocks.

After a few days of hectic work to cope with the influx of new people, the traffic slowly settled into a comfortable equilibrium.  From 50 kinalas servings a day, he is now serving an average of 250 Kinalas bowls per day.  This is a 500% increase in customers all because of one post!

Drop by Kitchen Everywhere and look for Sir Donald, I’m sure he has a lot more to say about this story than us. 🙂