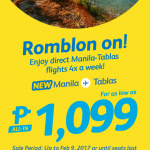 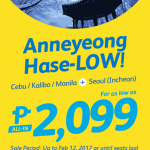 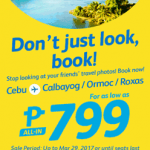 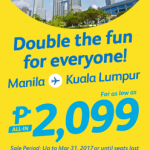 
Warning: count(): Parameter must be an array or an object that implements Countable in /home/nagacityguide/public_html/wordpress/wp-content/themes/onlinecreativesolutions/library/custom-functions.php on line 939

CHT Travel & Tours, formerly known as CHT Multi-plus Services was established by a young entrepreneur, Aiza Claudine Andrea Dipad in May 2009 not long after she finished her Bachelor degree at the Ateneo de Naga University.

CHT is a service-oriented company that initially aimed to provide services which are not yet common in Naga City’s realm of commerce. Due to the absence of stores that offer FAX Service and Long distance calls (Local & International) in the city, the owner took this opportunity to give it a shot. At first, it was a bumpy ride but the company has worked doggedly at this for months and it soon became a roaring success. At the same time, it also offers online ticketing for Cebu Pacific Air with a minimal service fee to augment its sales revenue. Having fulfilled customers’ expectations, it has gained loyal customers who travel frequently and by word of mouth, it has kept an edge over its competitors. Driven by its clients’ overwhelming demands, the company has expanded its horizon by offering Domestic and International tour packages that cater to high-rolling travellers as well as backpackers. Likewise, to give people better options that fit to their travel plans and budget, it has become a legit ticketing agent of Cebu Pacific Air, Philippine Airlines, PAL Express, Air Asia (formerly known as Zest Air) & Tiger Airways. Henceforth, its business name was changed to CHT Travel & Tours.

At present, the company has been keeping its eye on its goal of maintaining high customer satisfaction. It also seeks out new profitable business opportunities to stay competitive in the industry.