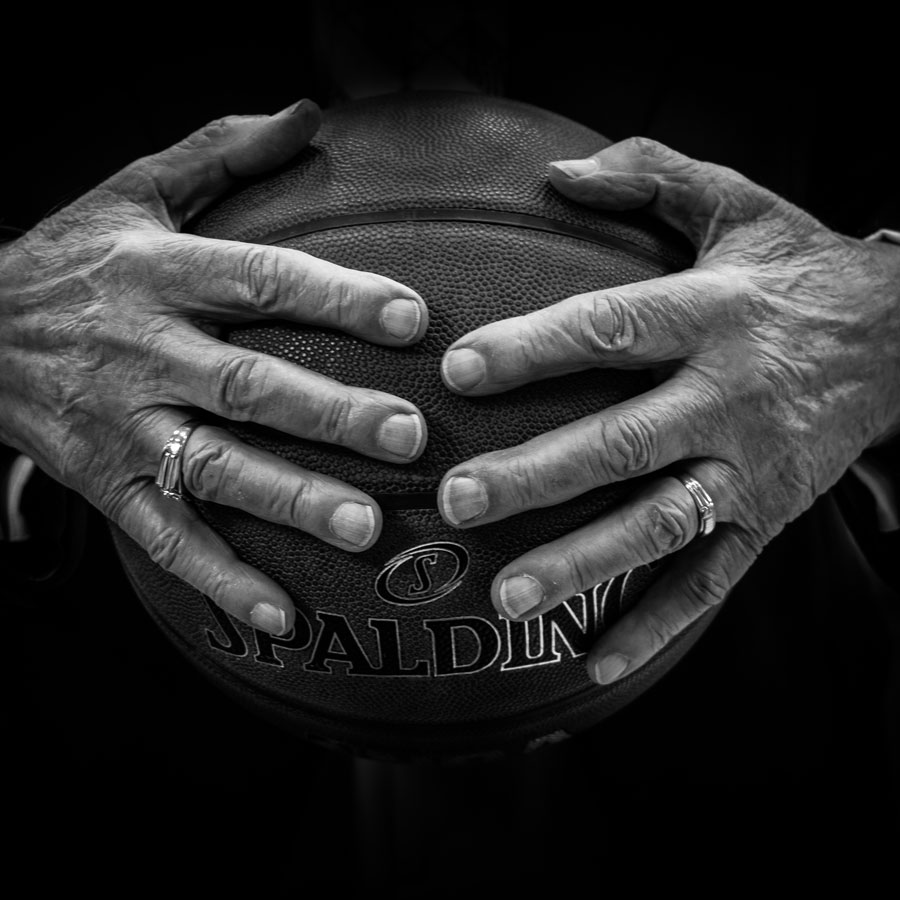 What: Basketball Coaching Clinic
When: February 9 – 10 , 2017
Where: Naga College Foundation
Theme: “Next Level Coaching: Coaching the Heart behind the Jersey”

*Players and children of any age are not allowed to observe the training or practice.

There are two ways to register.

Coach Joel Banal is a retired professional basketball player and former head coach in the Philippine Basketball Association. He is currently the Commissioner of the Pilipinas Commercial Basketball League (PCBL). Coach Joe Banal has been head coach for Mapua Cardinals in the NCAA, Ateneo Blue Eagles in the UAAP, Casino Rubbing Alcohol and Hapee Nenaco in the PBL, and Talk ‘N Text Phone Pals in the PBA – and he won championships in all 4 leagues.

In the basketball coaching clinic, Coach Joel Banal will discuss coaching philosophy then move on to practical training on good offense strategy, defense strategy, and practice planning – among other things.

Coach Koy Banal is currently the head coach of Phoenix Fuel Masters in the PBA. He used to be head coach for Barako Bull (PBA), Arellano University Chiefs (NCAA), Magnolia Purewater and Hapee Toothpaste (PBL), San Beda College Red Lions (NCAA), FEU Tamaraws (UAAP),  and PSBA Jaguars (NCRAA). He was also assistant coach for various teams in different leagues such as Petron Blaze Boosters and San Mig Coffee Mixers in the PBA, Pasig Pirates in the now-defunct MBA, and Mapua Institute of Technology in the NCAA.

In the basketball coaching clinic, Coach Jojo Villa will teach coaches about the 3-Dimensional coaching approach – a coaching framework that is a result of extensive research regarding different coaching philosophies and the cultural influence of coaches on the lives of people.